I decided to be an agent, because I wanted to take control of my life. 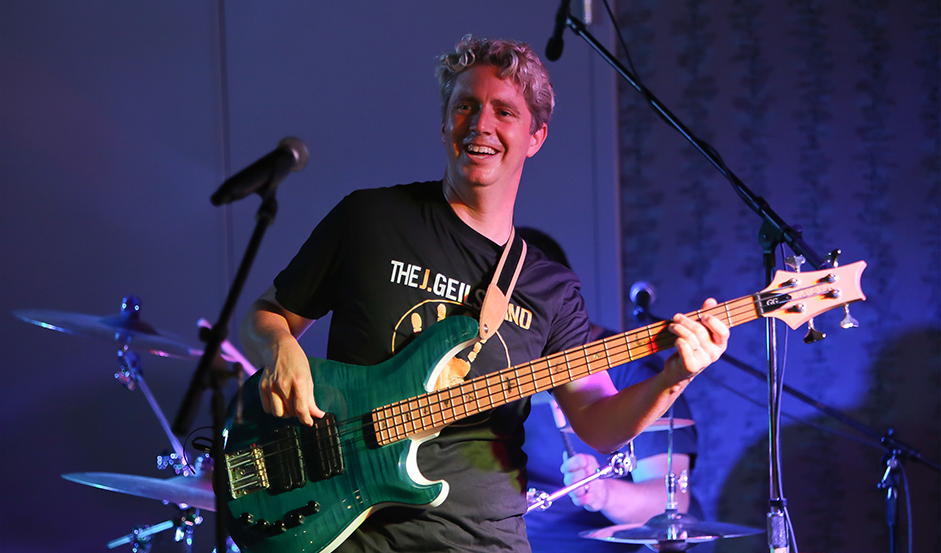 Top Reasons Why I joined Ruhl&Ruhl

Bob wanted to create a better future for his family!

Working with others who care about him has helped Bob succeed. His manager and fellow agents have helped mentor and grow him.

Bob’s career as a Realtor has allowed him flexibility to spend more time with his children and even to escape for the weekend with his wife, Kasey.

After working in healthcare for ten years, and marketing and advertising for six years, Bob was tired of being at the whim of large companies. He decided it was time to take control of his life and create a better future for his family.

When he first started as an agent, he pushed himself harder than he ever had in any other career. For the first time, he was truly working for himself and the work he put in would determine his level of success.

In his words, “Ruhl&Ruhl gives you the tools you need to be successful, so all you have to do is go out and work as hard as you want to be as successful as you want.”

Bob describes Ruhl&Ruhl as a family. Even if you are just in the career to sell houses, you will be guided and mentored. However, it can be so much more. He feels like those around him helped him build a roadmap not only to his professional success but also to achieve his personal goals and dreams.

From management to the agents, Bob believes that people with great reputations gravitate toward Ruhl&Ruhl, and he describes the company as a “genuine and generous place to work.”

Most importantly, his real estate career has afforded him a lot of flexibility. He can get away with his wife Kasey for the weekend. He can have time to play in his band, Wicked Liz and the Bellyswirls, perform improv comedy and attend all of his children’s events.

Come Chat with us